In many areas of Europe the degree of hardness of the drinking water is strongly increased. The use of a water softener, also called decalcification system, yields many benefits. The high degree of hardness in the drinking water produces more lime scale. The lime scales are noticeable in the bathroom first, for example in bath screens made of glass. This may be annoying, but it is not problematic. But it is different with lime scale that is not visible at first glance, like for example in electrical appliances, in pipes, in the heating system, in the boiler, the washing machine or the coffee machine. Through lime scale the lifespan of electrical appliances is significantly decreased and leads to high costs of repair or acquisition costs. A water softener prevents the occurrence of these problems.

Benefits through a Water Softening System 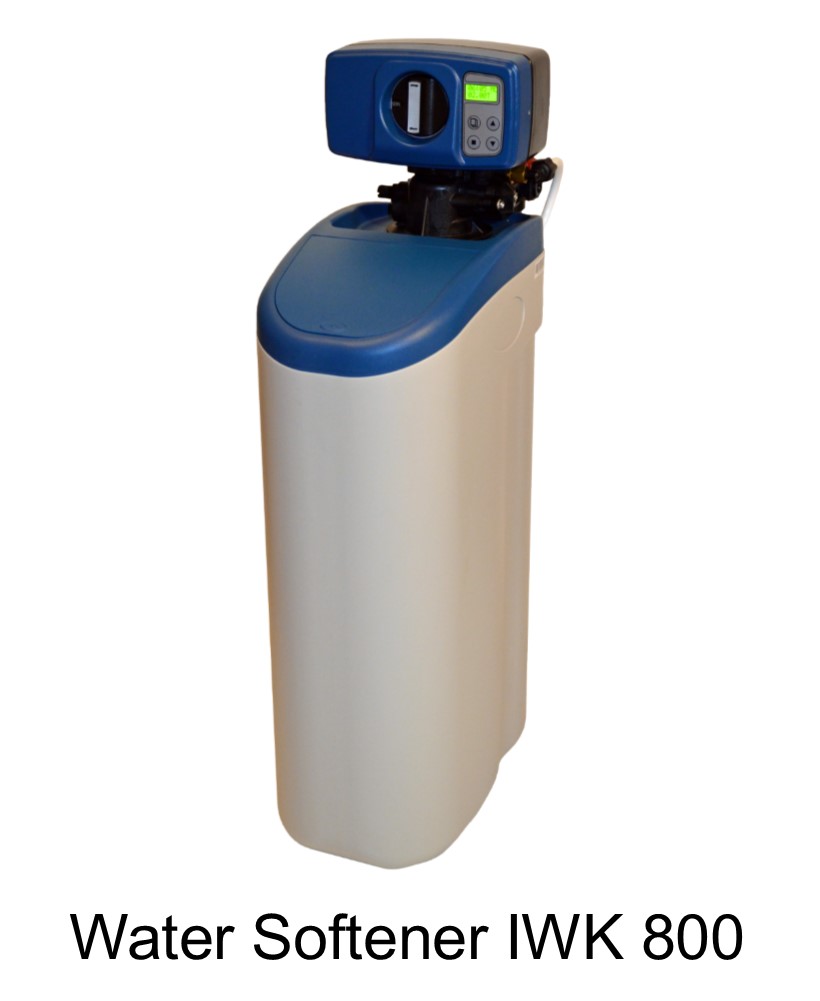 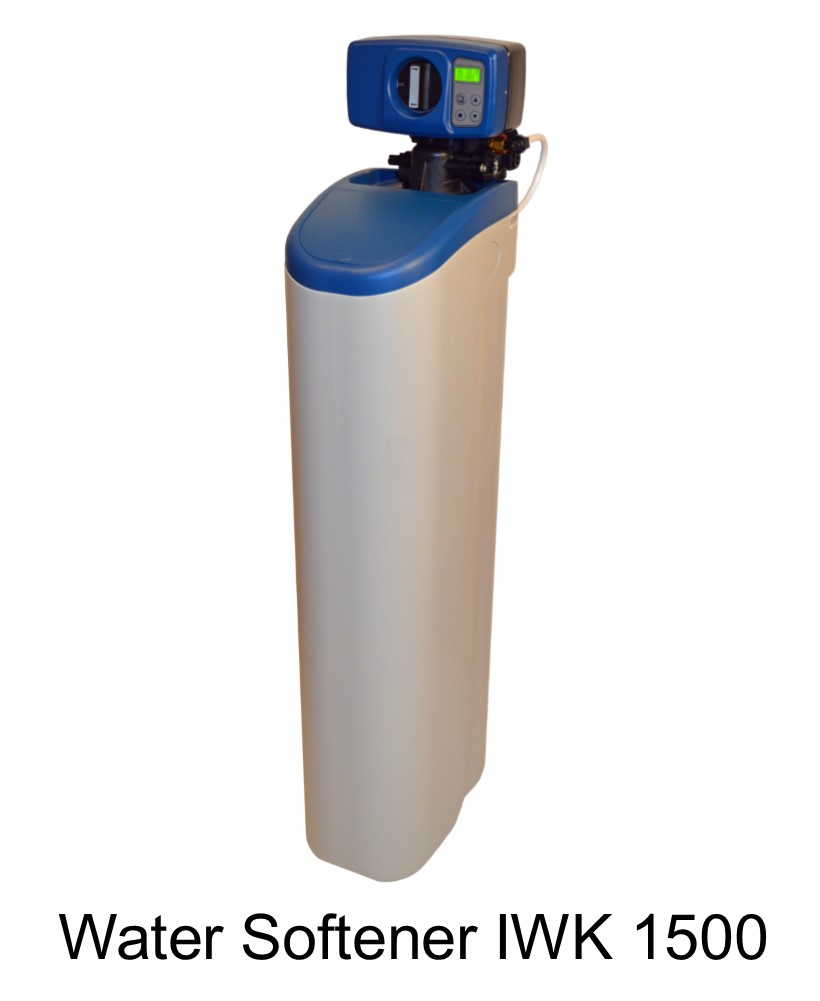 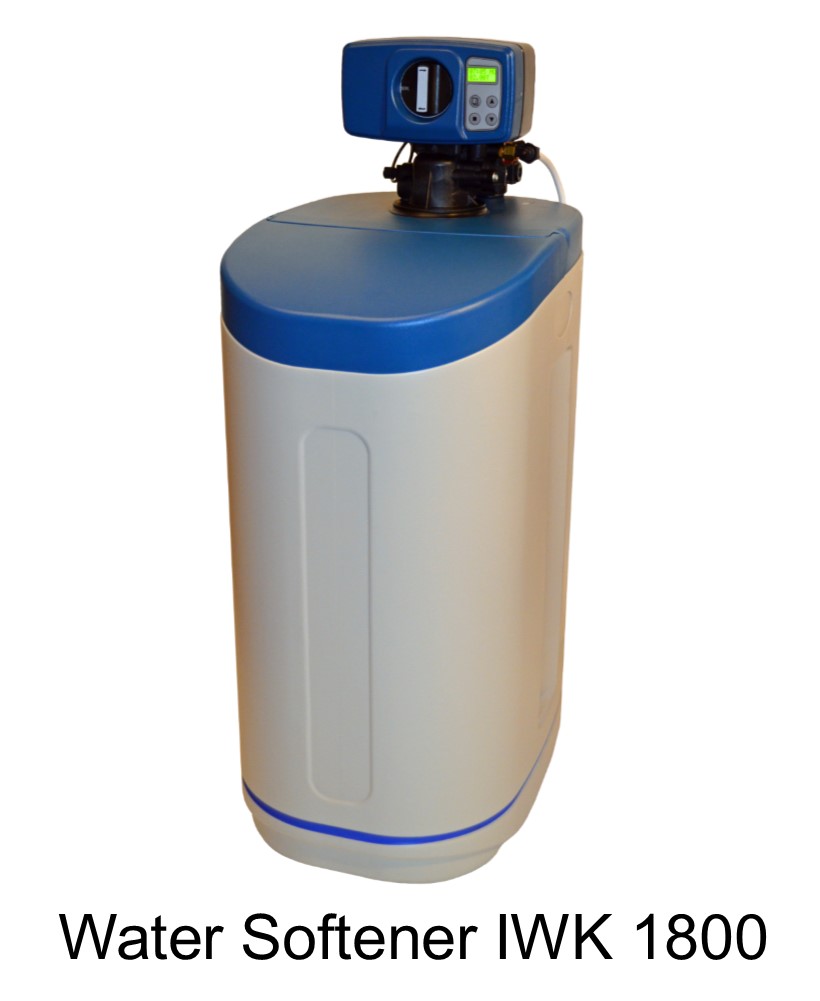 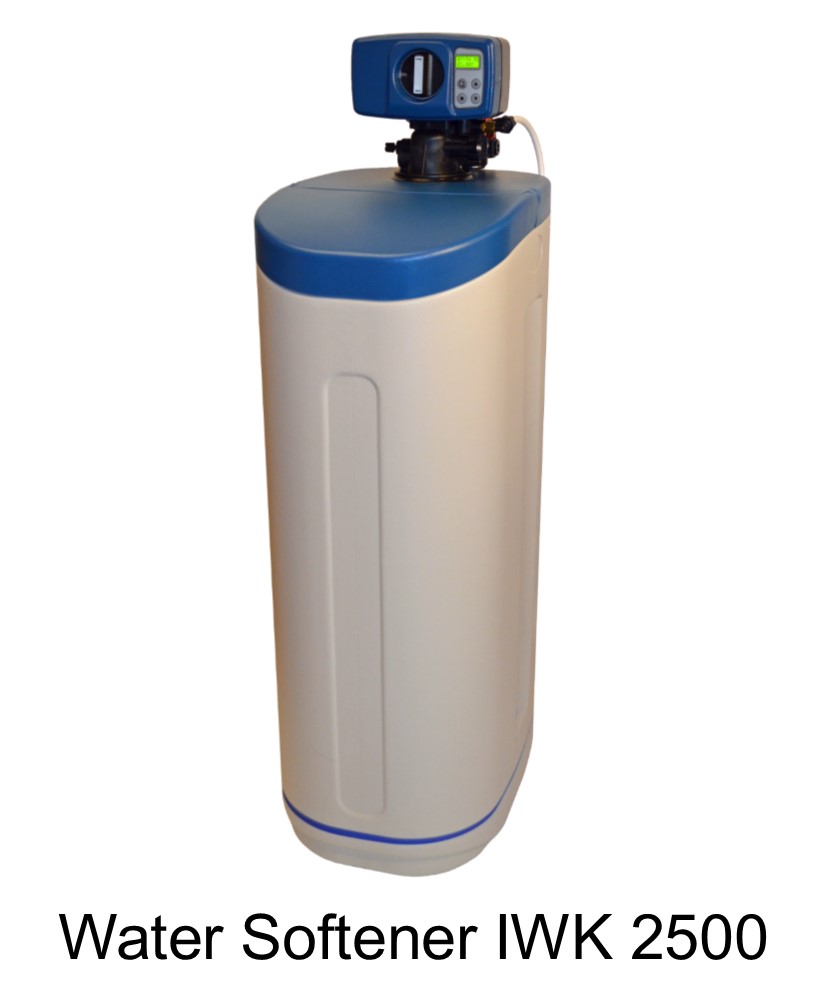 Water Softener on the Basis of Ion Exchange


You would like to receive comprehensive consulting on decalcification systems?


Then get in touch with us!